The crisis? A launching pad towards the new. The words of Marco Taccani Gilardoni

The conversation with the Academy begins with a glance at the past:
“We were born in 1946, in a time of profound crisis and at the same time in the certainty that we would have to get up: after the Second World War the X-ray tube no longer existed, the company began to produce it initially for the health sector then it expanded to the industrial one and, at the end of the sixties, to the counter-terrorism sector, with airport scanners, in a further moment of strong instability. Finding ourselves in the moments when every status quo is turned upside down is in some way in our DNA, and it is also the reason why I have great faith in entrepreneurs ”.

Today the company has been able to react to a moment of great instability and to cope with the sudden spike in requests for medical equipment, x-ray and ultrasound, flow rates of the pandemic caused by COVID-19.
Activating promptly, Gilardoni developed in a single month also a machine capable of sterilizing objects with ozone, designed for different areas of application (industry, supermarkets, schools, etc.):
“We immediately got to work for what would be the ‘ after ‘, and in a month we developed a machine, of which we have already filed the patent, capable of sterilizing objects with ozone, which can be used by industry, supermarkets and schools. It is a machine designed as a tunnel through which to pass those objects which, due to their location, for example on the shelves of a supermarket, may be at risk of contamination, an instrument that did not exist”.

Gilardoni’s CEO finally talks about the role that entrepreneurs should play in this reconstruction present:
“I think a think tank of entrepreneurs would be useful, because there is a very strong need to rethink the economic model and entrepreneurship itself: we can no longer think of entrepreneurs as ‘ borrowers ‘, because an entrepreneur acts concretely on his territory, the the real starting point is to identify what the weaknesses of globalization are, to defend the products of the workers, to analyze what the real content is in terms of jobs for the resident in Italy. From there another further path opens, that of healthy checks and of a certain and hard justice in punishments but which is not casual or demagogic. The State for its part should restart investments in infrastructure, streamlining bureaucracy and reforming the legal system so that justice has certain times and modalities. it can, indeed it must be done right now, because this is the great opportunity we have.” 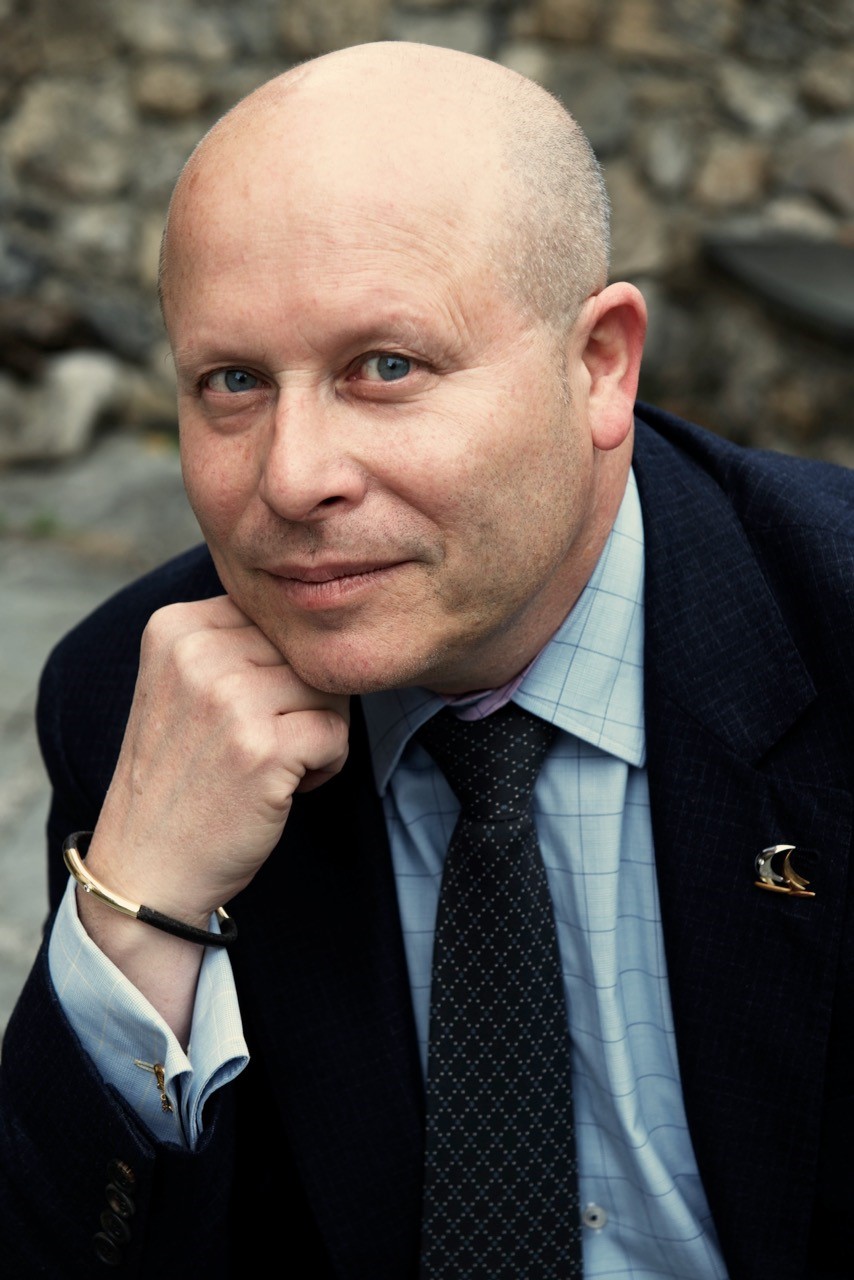