The Radgil2 X-ray Irradiator: A Year Travelling the World 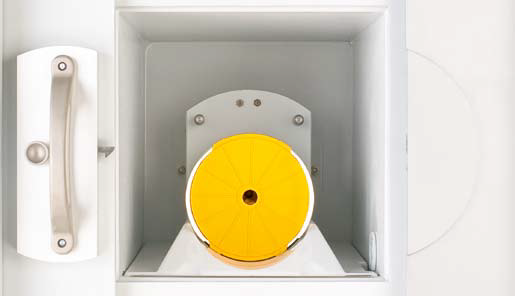 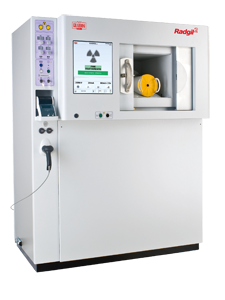 The year 2018 was an important one for the international trade growth of the Radgil2, Gilardoni’s medical x-ray irradiator, which was presented at all the major sector-related events globally.

At fairs and congresses, Radgil2 caught the interest of field professionals at the International Society of Blood Transfusion (ISBT) conference in Toronto, the American Association of Blood Bankers (AABB)congress in Boston, at the Sociedad Española de Transfusión Sanguínea y Terapia Celular (SETS) in Valencia, at MEDLAB in Dubai, in Lubecca at the Deutsche Gesellschaft für Transfusionsmedizin und Immunhämatologie (DGTI) and, in particular, in China at the Chinese Society of Blood Transfusion (CSBT)  in Chongqing.

While many specialists participated at the product presentation in Chongqing, visitors at the Gilardoni booth at all the other events was also noteworthy, permitting Radgil2 to further consolidate its market presence thanks to its high-performance guarantee.

A recently-expanded network of international distributors allows Radgil2, and more broadly all the products from the Mandello del Lario area, to have a presence in Europe, the Middle East, South America, China and South Korea, as well as in major African countries.

In the coming year, Radgil2 will aim to further expand its client base and is set to attend the ISBT congress in Basilea, the MEDLAB fair in Dubai and the AABB conference in San Antonio.

The Radgil2 is an x-ray irradiator designed to prevent Transfusion-Associated Graft- versus-Host Disease (TA-GvHD), a rare and fatal illness caused by a donor’s T lymphocytes introduced after an individual receives a blood transfusion. It may also be utilised in research related to irradiating cells, tissues and culture media.